(ORLANDO, Florida) – Fireworks are a time-honored tradition of July Fourth celebrations, but many public displays are being cancelled this year amid COVID-19 social distancing. Now, a new national survey by Orlando Health finds more than two in five Americans are planning to buy their own fireworks this summer — with 16 percent of those citing COVID-19 cancellations as the reason behind their purchases — prompting concerns about a spike in fireworks-related injuries.

“As surgeons, it’s something we’re always bracing for around the holiday,” said Elizabeth Gibson, MD, an orthopedic surgery resident at Orlando Health. “In fact, after seeing 16 patients in the week around July Fourth in 2018, my colleagues and I felt compelled to speak out about the dangers of fireworks in an effort to prevent these injuries.”

Their outreach had successful results the very next year, with a 75 percent drop in fireworks injuries at Orlando Health around the 2019 holiday. But Gibson worries that those numbers could spike again this summer as more people take it upon themselves to put on a show for family, friends and neighbors

“Those who are injured using fireworks usually sustain severe injuries that are often life-changing,” Gibson said. “People lose fingers or their entire hand, suffer extensive tissue damage to their eyes and face and even die in fireworks accidents.”

Even seemingly harmless products like sparklers should be used with extreme caution as they burn up to 2000 degrees, hot enough to melt metal and certainly your skin. And while experts don’t recommend using any fireworks beyond novelties that don’t leave the ground, they say, if you don’t heed their advice, at least follow all safety recommendations. Never hold fireworks in your hand after they are lit, keep a bucket of water or a hose nearby, never allow children to have unsupervised access and stay sober when using fireworks. 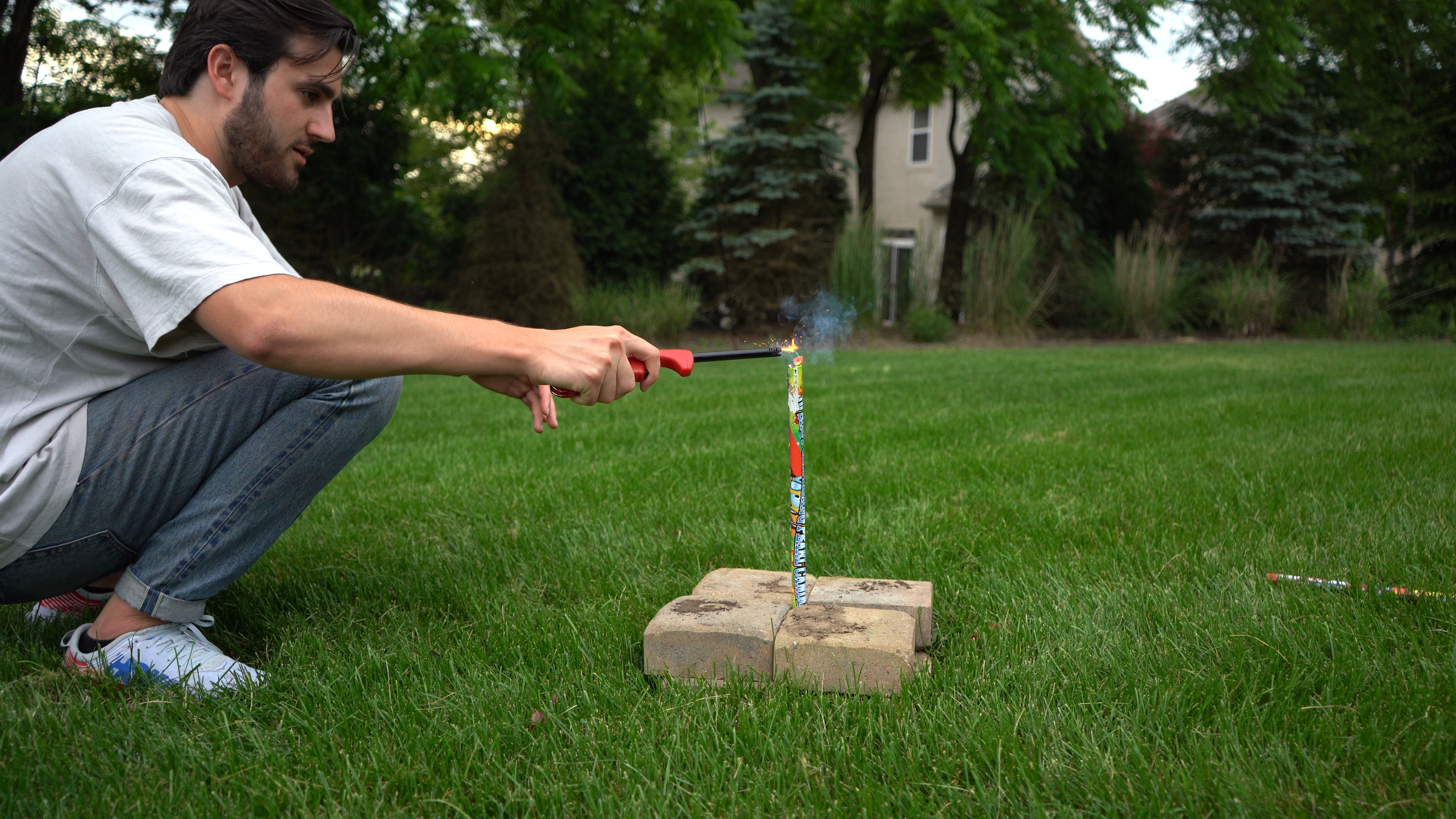 A new national survey by Orlando Health finds many people are planning to buy fireworks this summer because of public displays being cancelled amid COVID-19, prompting concerns about an increase in serious injuries. 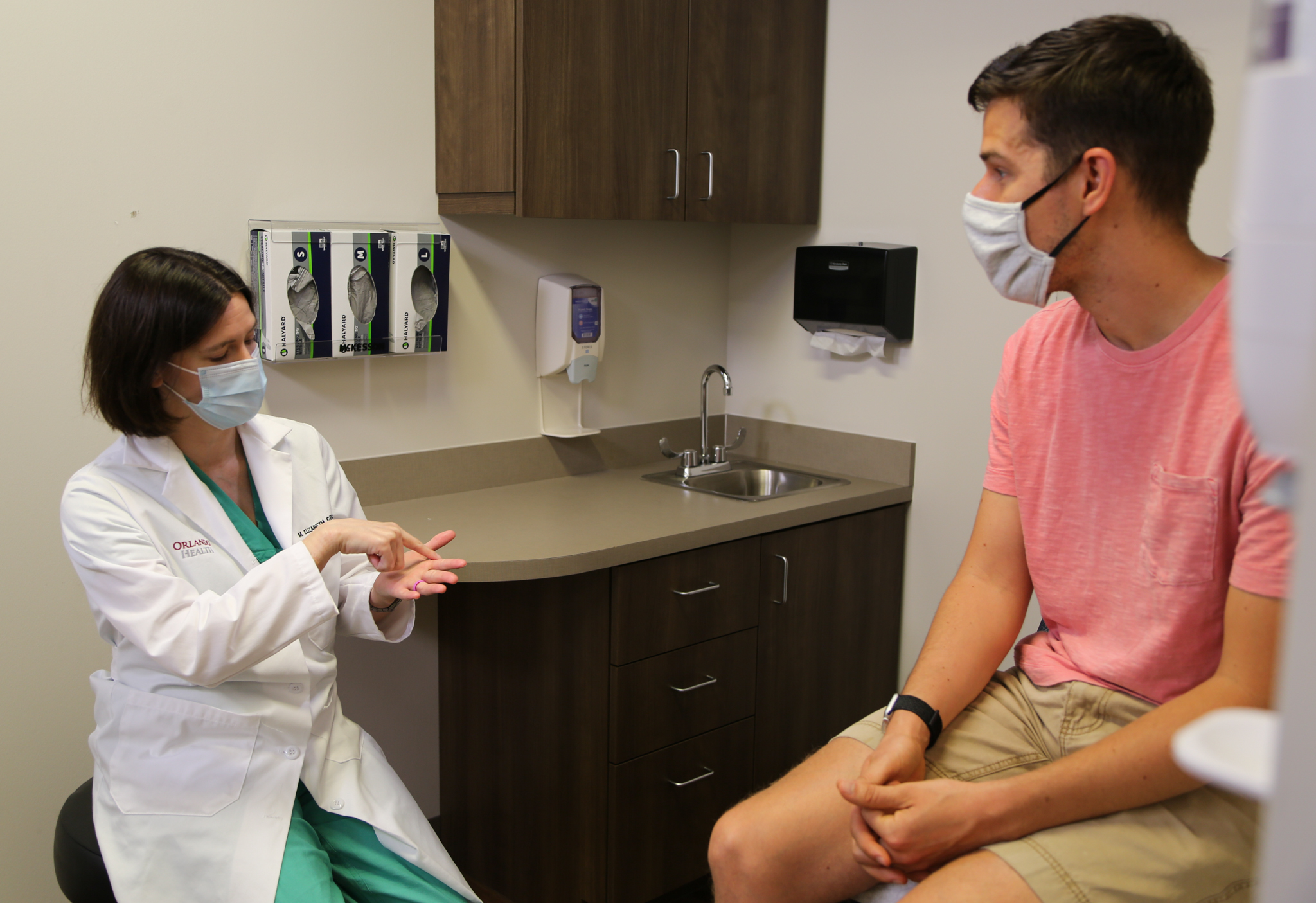 Elizabeth Gibson, MD, speaks with a patient at Orlando Health. She says fireworks-related injuries usually increase around the July Fourth holiday, but she worries this year could be even worse as people set off their own fireworks amid COVID-19 cancellations of public displays. 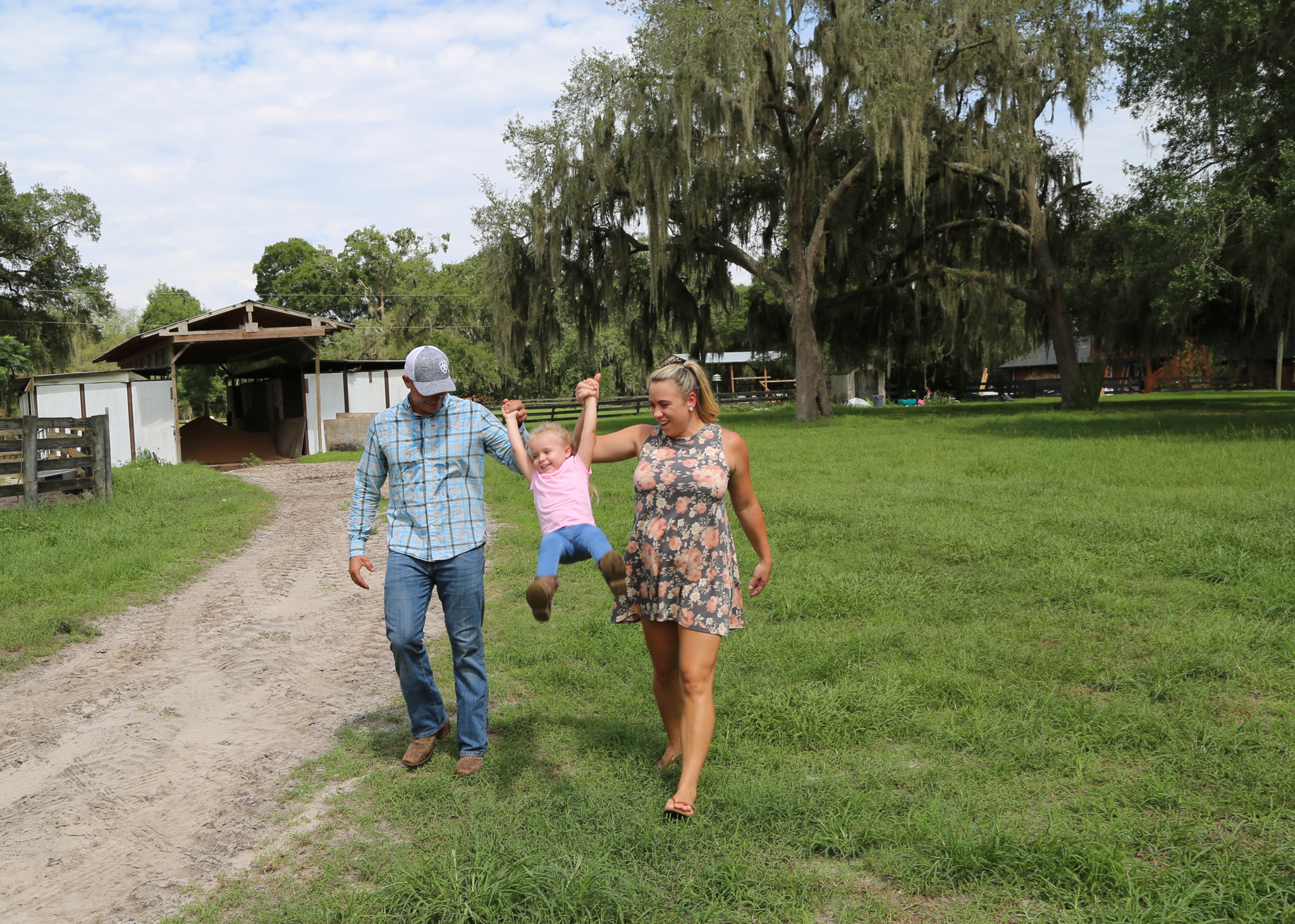 Josh Baker (left) lost his thumb in a fireworks accident and says he is now much more cautious than he used to be around fireworks. Health experts worry that there could be more injuries like Josh’s this summer since many public fireworks shows have been cancelled amid COVID-19. 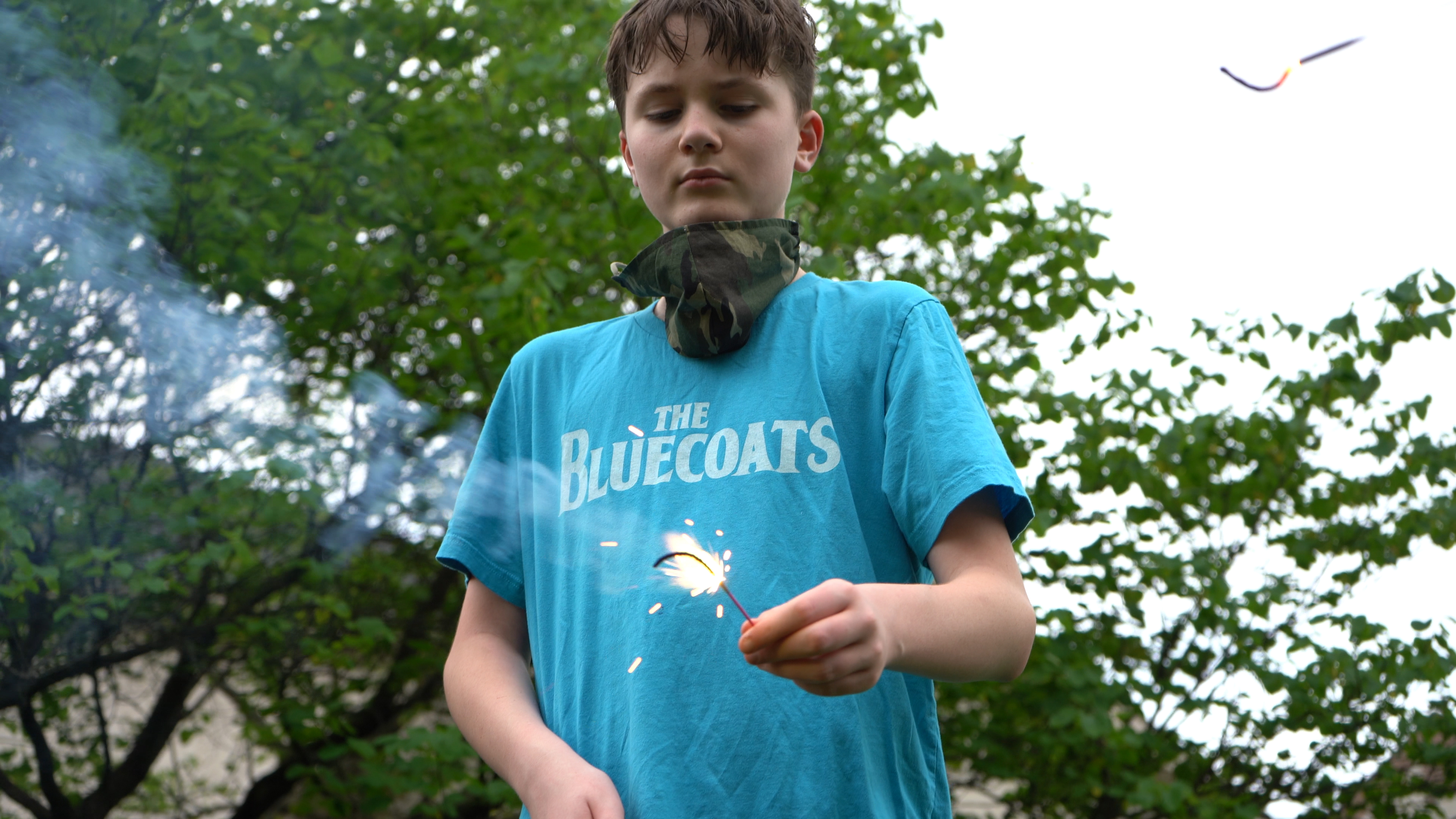 Experts say even sparklers should be used with extreme caution, as they burn up to 2000 degrees. Health experts worry that fireworks-related injuries will spike this year after many public displays were cancelled due to the COVID-19 pandemic and more people set off fireworks themselves.