(ORLANDO, Florida) – If you’ve ever had a medical emergency in the midst of vacation, you’re not alone. A new national survey by Orlando Health found one in four vacations actually include a trip to the ER. “It’s much more common than you might think,” said Dr. Steven Corbett, an emergency medicine physician at Orlando Health. “We see so many people during their vacations, in fact, that we built lodging facilities for their friends and family, so they could stay nearby,” he said.

Corbett manages an emergency care facility near some of the world’s most popular theme parks. Not only is Orlando one of the top tourist destinations in the U.S., but his emergency department is one of the busiest in the nation, as well.

“We see a little bit of everything, from people simply overdoing it in the sun or by drinking or eating too much, to more serious cases involving infections and broken bones,” said Corbett.

Given their experience, experts at Orlando Health have a few tips for safe travel, including: filling medications before you leave and packing them in carry-on bags in case your luggage gets lost; taking photos of prescriptions and storing important medical information on your phone, including lists of allergies to medications, EKG readings or important images taken by your doctor back home.

Also, if you’re going out of the U.S., get travel insurance to offset the cost of hospitals abroad, and know that Medicare and some private insurance plans do not cover medical costs during international travel.

“Most importantly, if you are injured or get sick before your trip, reschedule it! It may cost a little more money and put a kink in your plans for now, but trying to power through an illness or injury can only make matters much worse and ruin your entire vacation,” Corbett said. 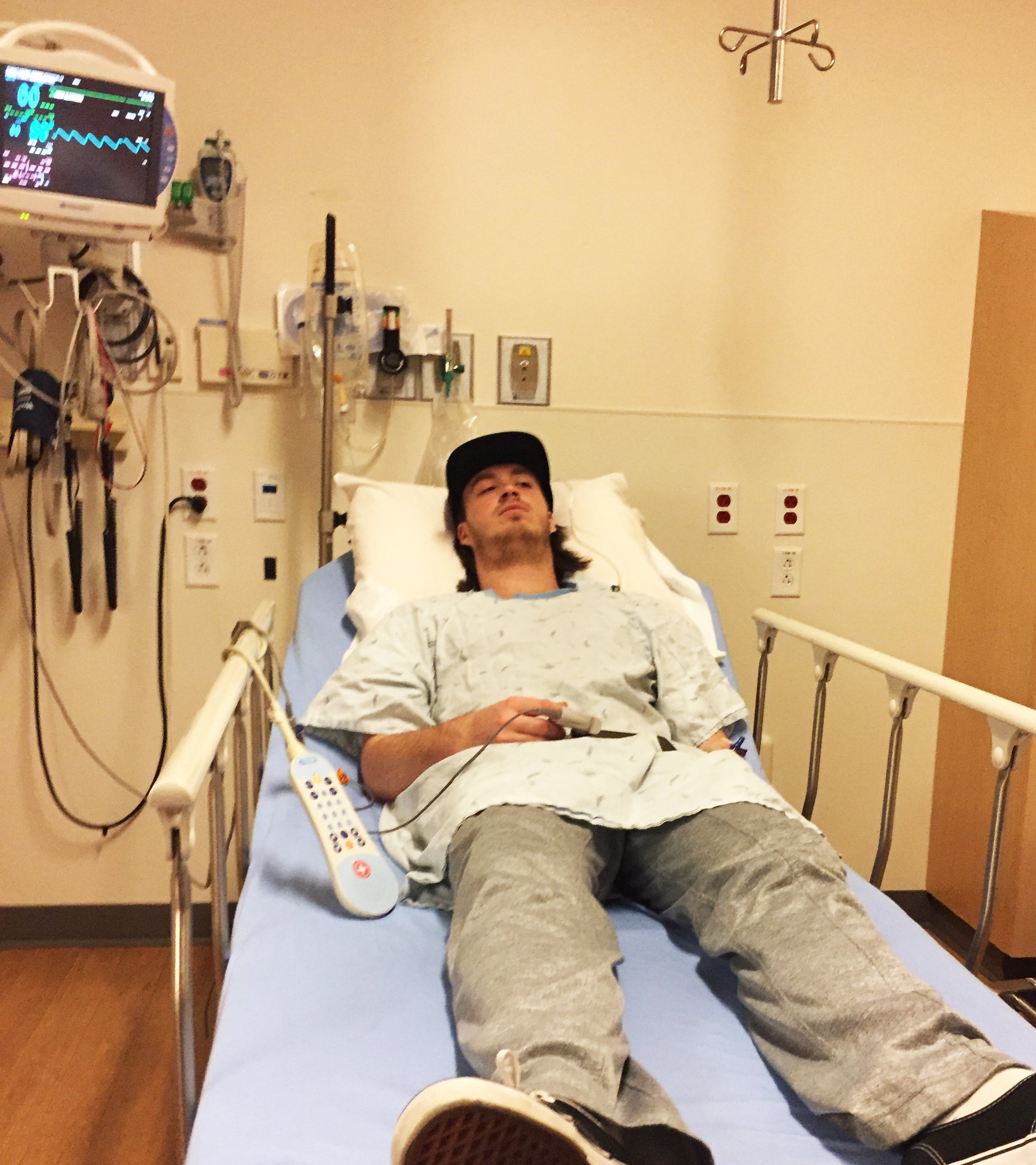 A new national survey by Orlando Health finds 1 in 4 vacations include a trip to the ER. Orlando is not only one of the top tourist destinations in the U.S., but is home to one of the busiest emergency departments, as well, thanks to a steady flow of sick and injured tourists. 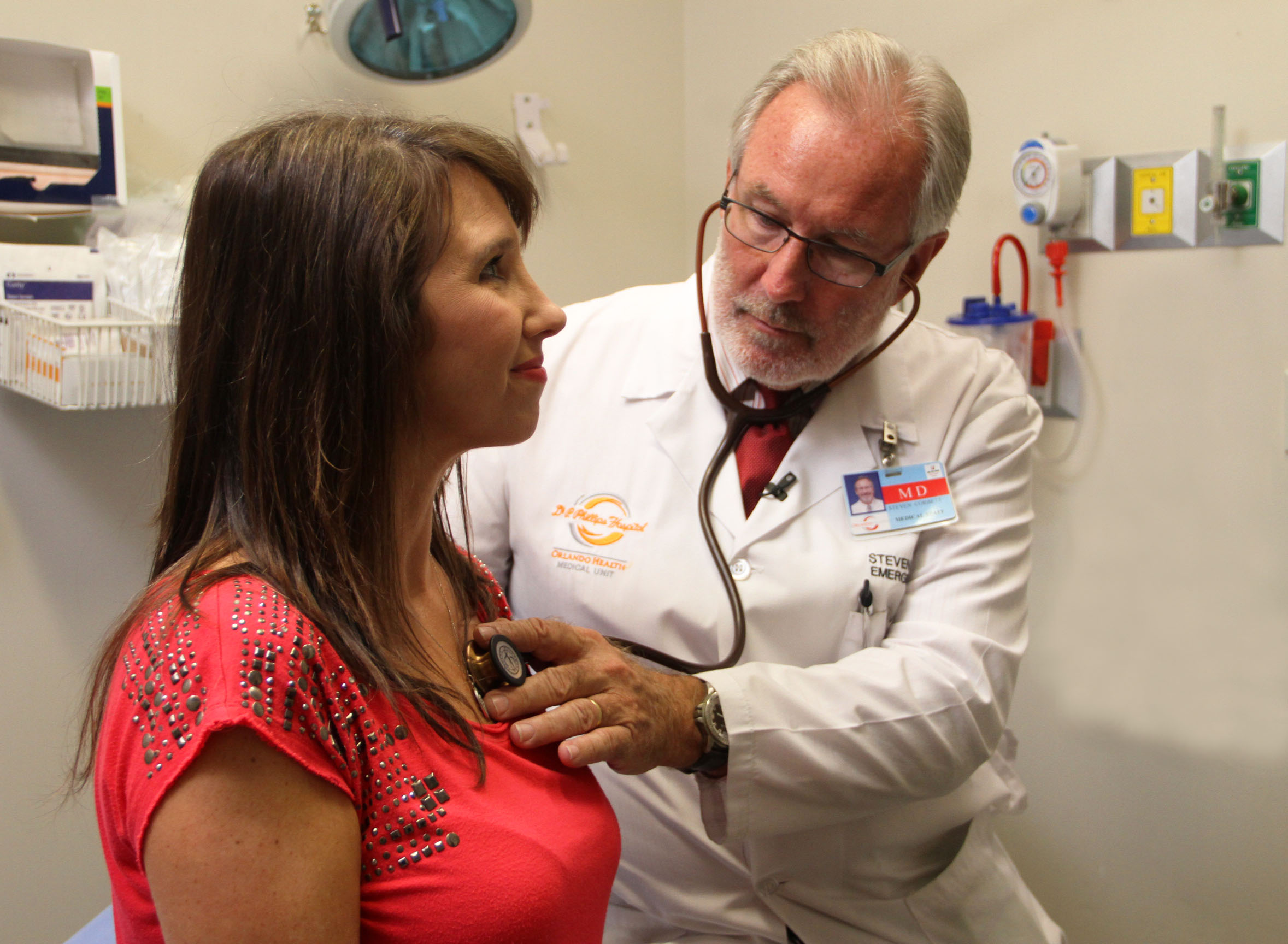 Steven Corbett, MD, examines a patient in the emergency department at Orlando Health. A new national survey finds 1 in 4 vacations include a trip to the ER. 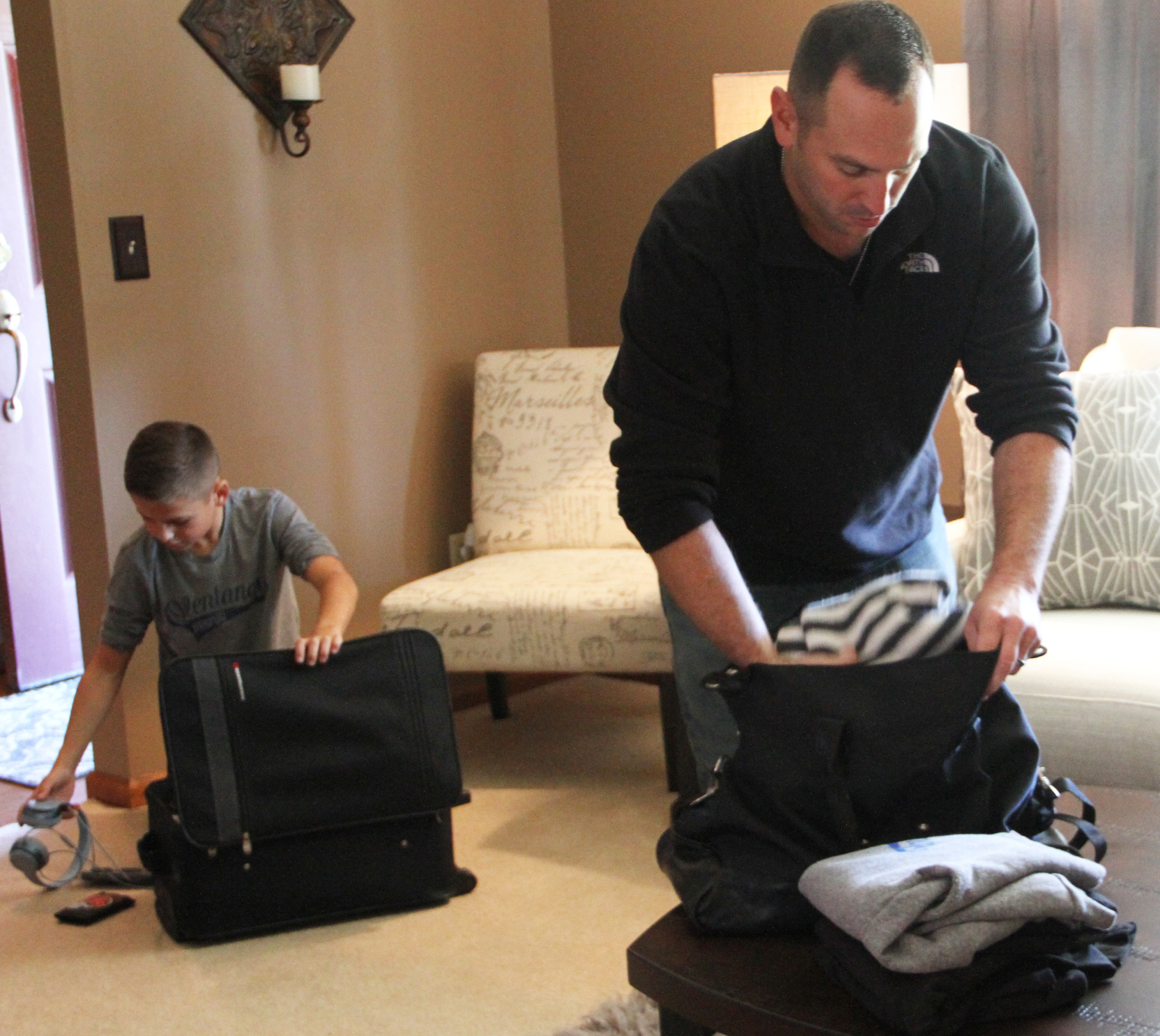 Jason Ziegler packs for vacation with his family at his home in Delaware, Ohio. Ziegler ended up in the ER during a recent vacation because of a ruptured eardrum. A new national survey by Orlando Health shows medical emergencies during a vacation are more common than you might think.

Dr. Steven Corbett examines a patient at Orlando Health. Situated in the heart of one of the top tourist destinations, Corbett manages one of the busiest ER`s in the nation, thanks in part to tourists who get sick or injured on vacation.