Clermont, Fla, – Rather than make appointments to see their family doctor on a regular basis, men are often more likely to make excuses for not going, according to a new survey that lists the top excuses men most often make.

“Men can spend 3-4 hours golfing or watching a ball game every week, or find the time to take a trip to Vegas with their buddies, but they can’t spare 90 minutes a year to get a check up? That’s inexcusable,” said Brahmbhatt, men’s health activist and Co-Director of the PUR (Personalized Urology & Robotics) Clinic in Clermont, Florida. “As men, we need to make our health more of a priority, and that’s what the Drive for Men’s Health campaign is all about.”

On June 9, Brahmbhatt and Parekattil, the other Co-Director of the PUR Clinic, will hop into an electric Tesla model S, and embark on the 3rd annual Drive for Men’s Health, a 10-day, 6,000 mile coast-to-coast journey that will take them from Orlando, Florida through New York City and will end in Los Angeles, on June 18.

Along the way, the pair will make dozens of stops and will use social media throughout the roadtrip to engage followers worldwide to talk about men’s health issues.

“Last year we reached more than 450 million people, with everything from on-the-road podcasts, to late night call-in radio shows, to face-to-face meetings,” said Parekattil. “It was a remarkable experience, and this year we hope to reach even more men.”

Followers are encouraged to engage with the Drive for Men’s Health doctors and share their excuses and what has helped them stop making excuses for going to the doctor on the following social media channels, using the hashtags #Drive4Men #D4MH and #DropYourExcuse

The doctors point out that the life expectancy for men is at least 5 years less than it is for women, and of the top 10 causes of death in the U.S., men are more likely that women to die from 9 of them.

“One of the biggest reasons for those statistics, is that women are much more proactive about their health than men,” said Brahmbhatt. “We often use the analogy that our bodies are a lot like our cars; men will take the time to do preventative maintenance on their cars, like getting tune ups and oil changes, but for whatever reason, we often don’t take the same care of our bodies. We need to change that mindset.”

The Drive for Men’s Health will to stop at Anytime Fitness locations in 10 cities where they will share tips for how men can overcome their excuses for taking care of their health. The two doctors will also share their health regime, which includes losing nearly 90 pounds combined and gaining muscle over the past year.

“Anytime Fitness is extremely proud to assist the Drive for Men’s Health in its mission to raise awareness about men’s health issues and to urge men to speak more freely about those issues with their doctors, friends and families,” said Chuck Runyon, CEO and Co-founder of Anytime Fitness. “At Anytime Fitness, we’re all about helping people get to a healthier place. Regular exercise and healthy eating habits are important components to a healthy lifestyle. It’s equally important for men to seek out more information about the conditions that affect them.”

All video content is provided by Orlando Health and Drive for Men’s Health. 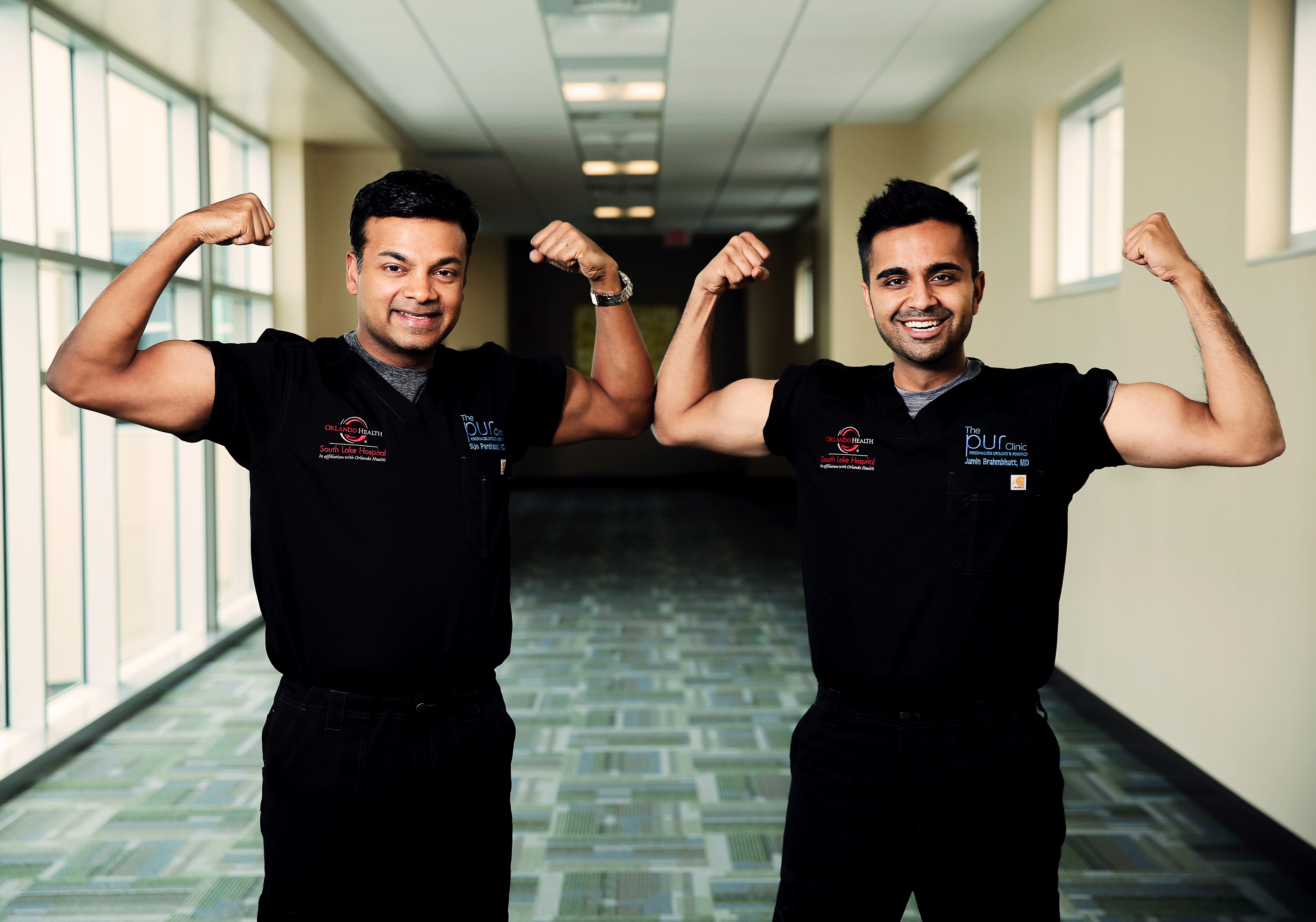 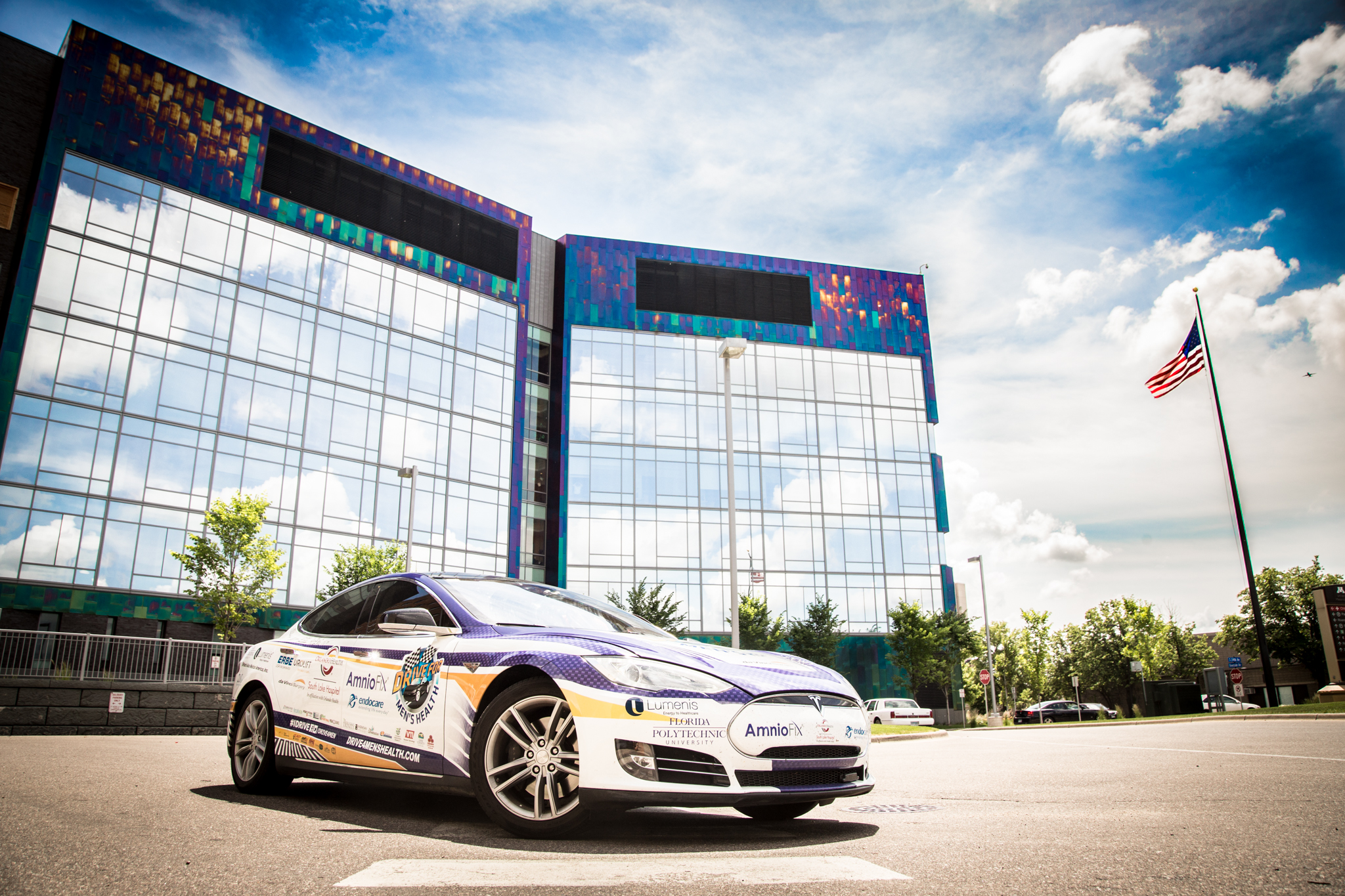 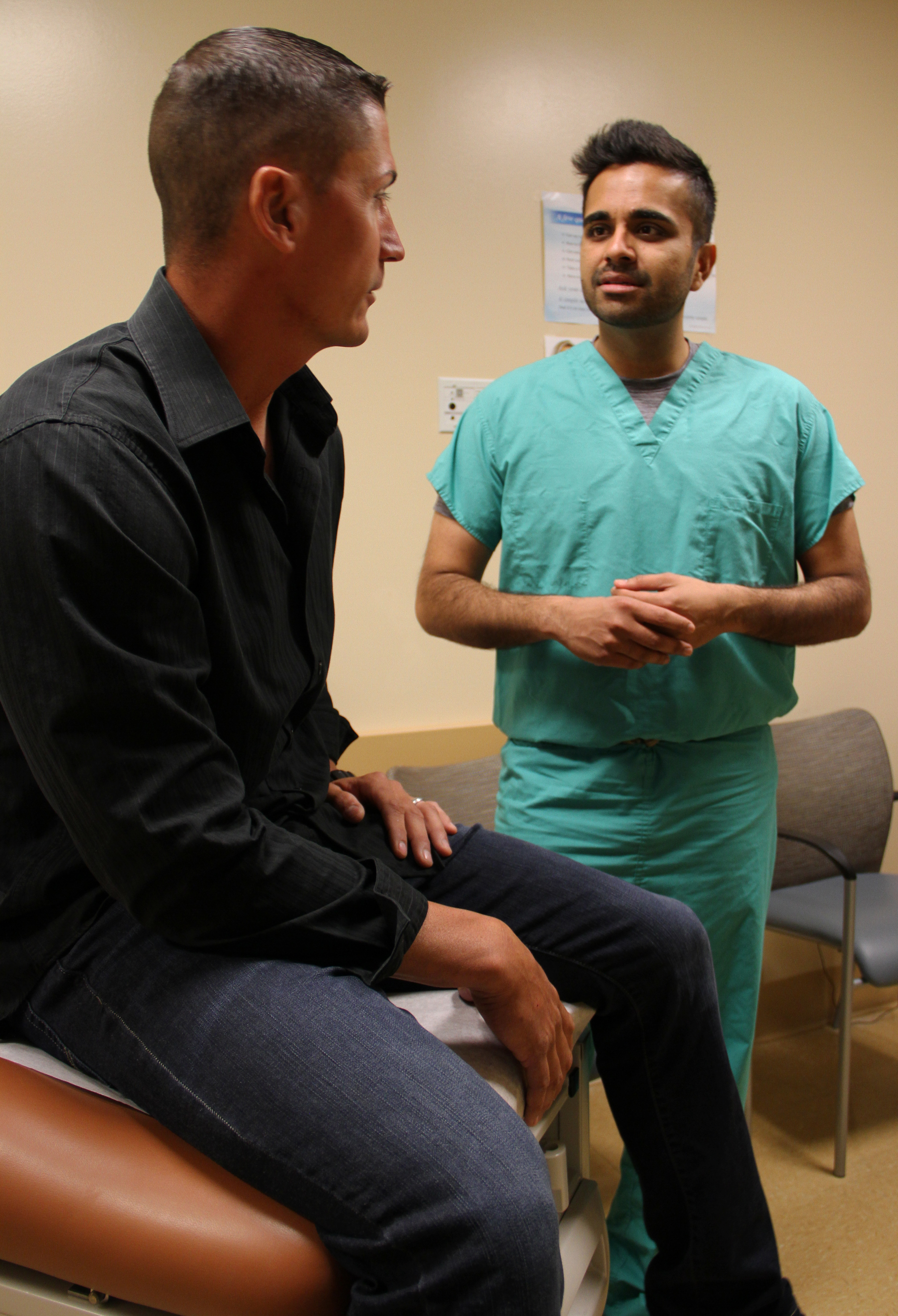 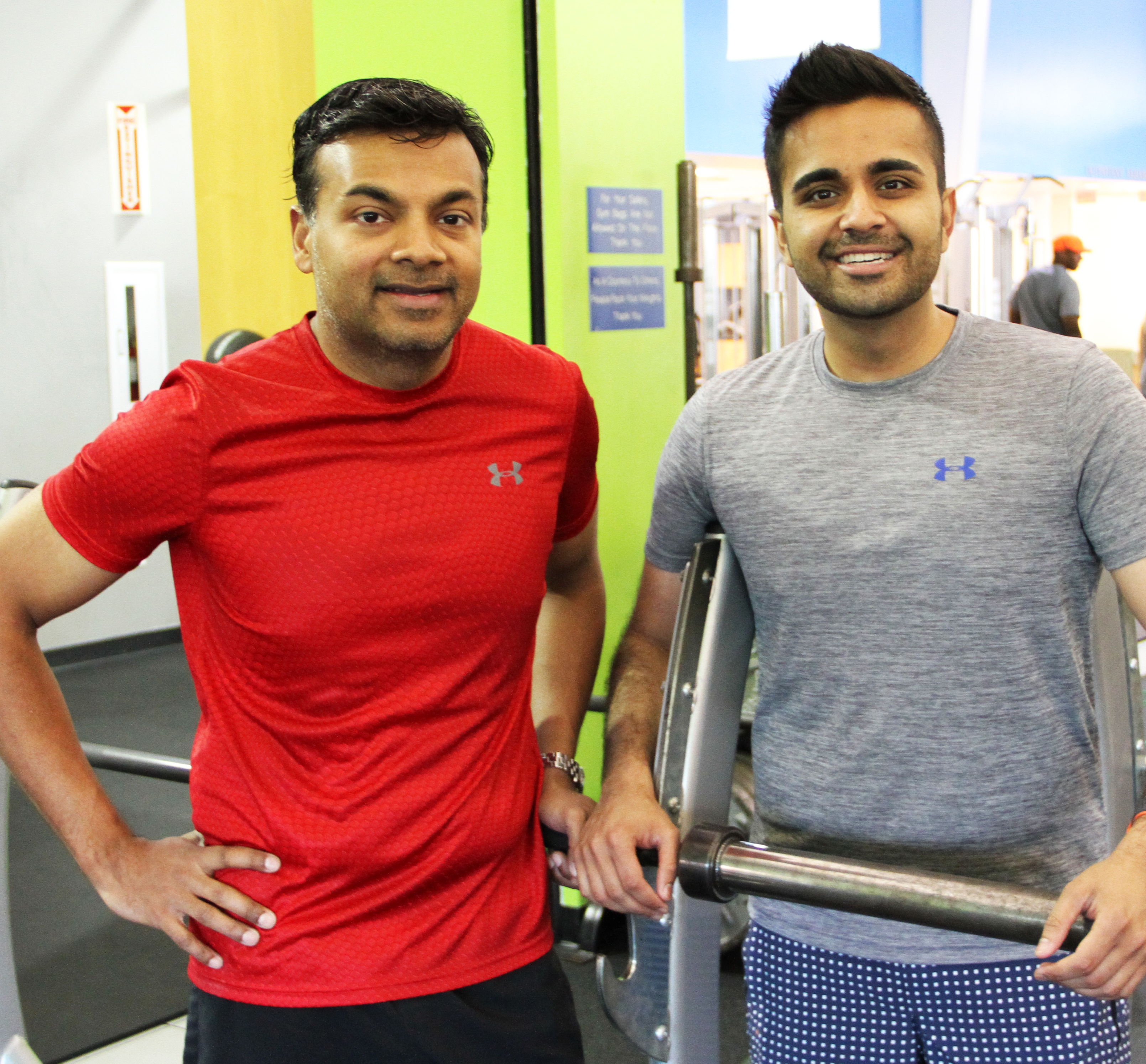