A new study shows that doctors can detect evidence of a concussion up to a week after a patient is injured by using a simple blood test. That’s crucial, because the symptoms of a concussion can be subtle or delayed, especially in children.

Left untreated or under-treated, concussions put patients at risk for further, often more serious injury. Returning to class, work or sports competition too soon can lead to long-term bouts with dizziness, headaches and insomnia, and has even been linked to memory loss, trouble concentrating, depression and anxiety.

This blood test extends the window in which concussions can be detected and treated.

“We have so many diagnostic blood tests for different parts of the body, like the heart, liver and kidneys, but there’s never been a reliable blood test to identify trauma in the brain,” said Linda Papa, MD, MSC, an emergency medicine physician at Orlando Health and lead author of the study. “We think this particular test could change that.”

During the study, which is set to be published Monday, March 28 in JAMA Neurology, researchers analyzed nearly 600 patients and found that a certain biomarker was detectable in blood serum up to a week after the initial head injury. The biomarker, glial fibrillary acidic protein (GFAP), is unique to the brain and central nervous system and is released into the bloodstream following a head injury.

Dr. Papa is available to talk about the findings of the study and explain why it’s important to have a diagnostic tool that can spot evidence of a concussion, even if a patient doesn’t see a doctor immediately after being injured. 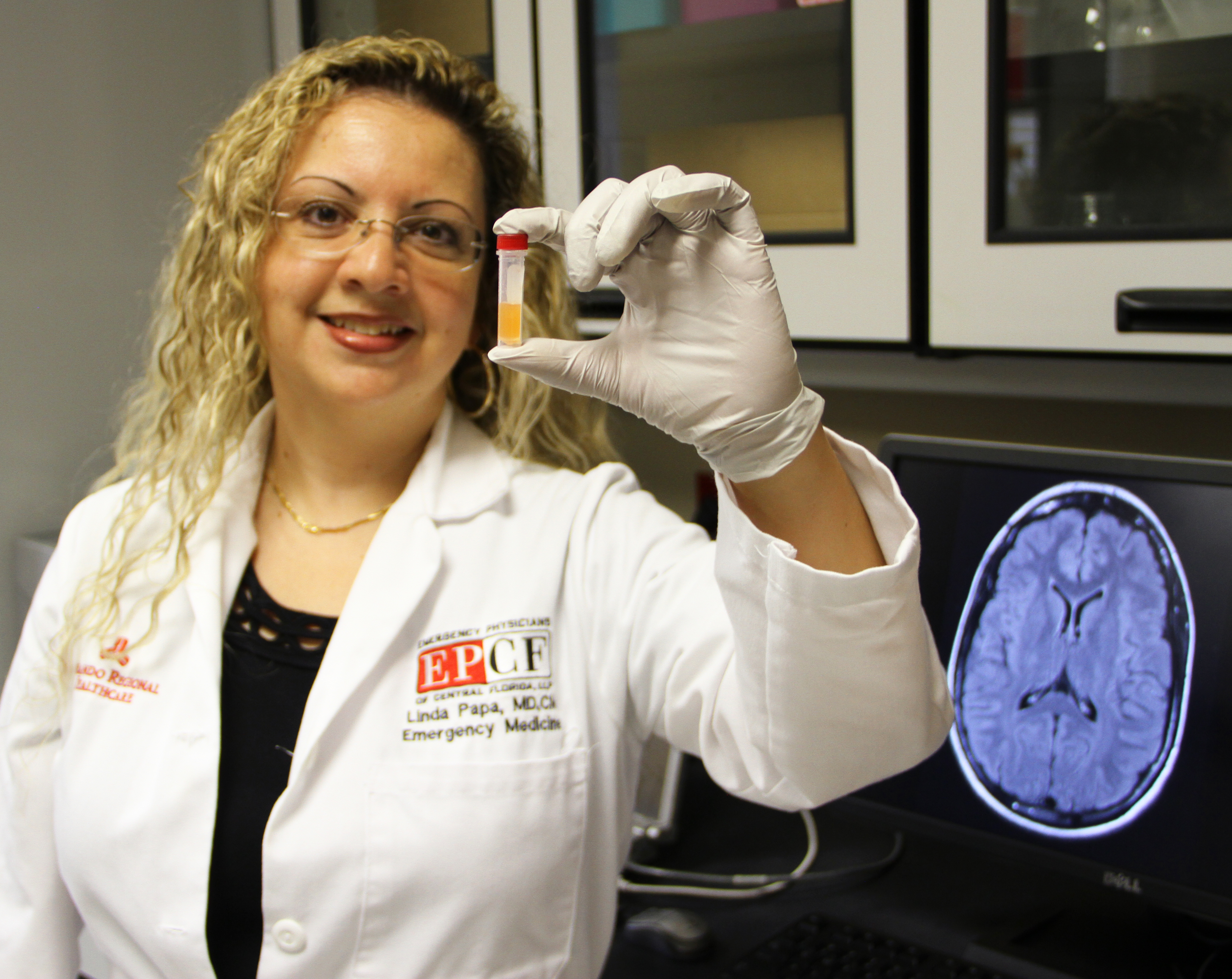 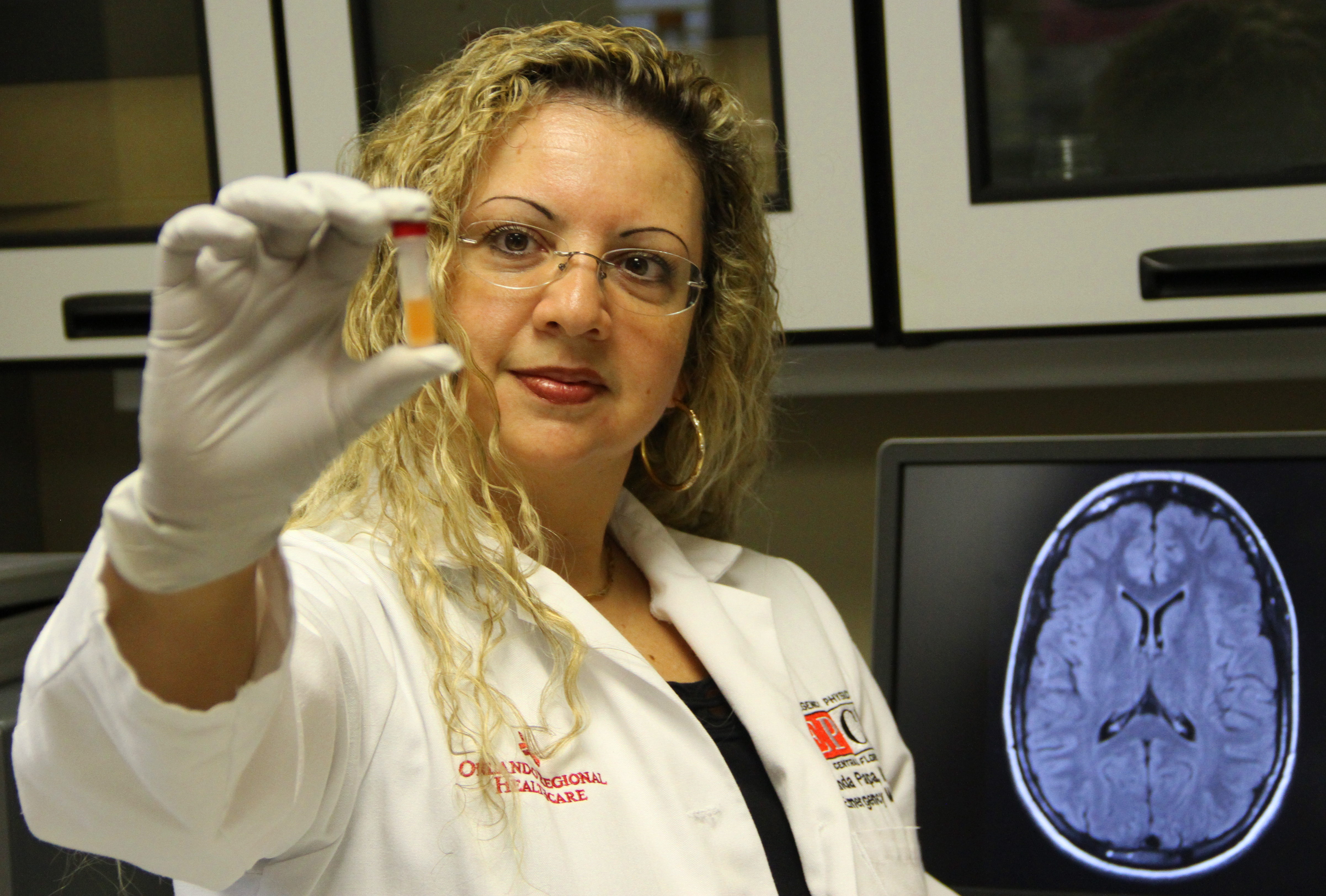 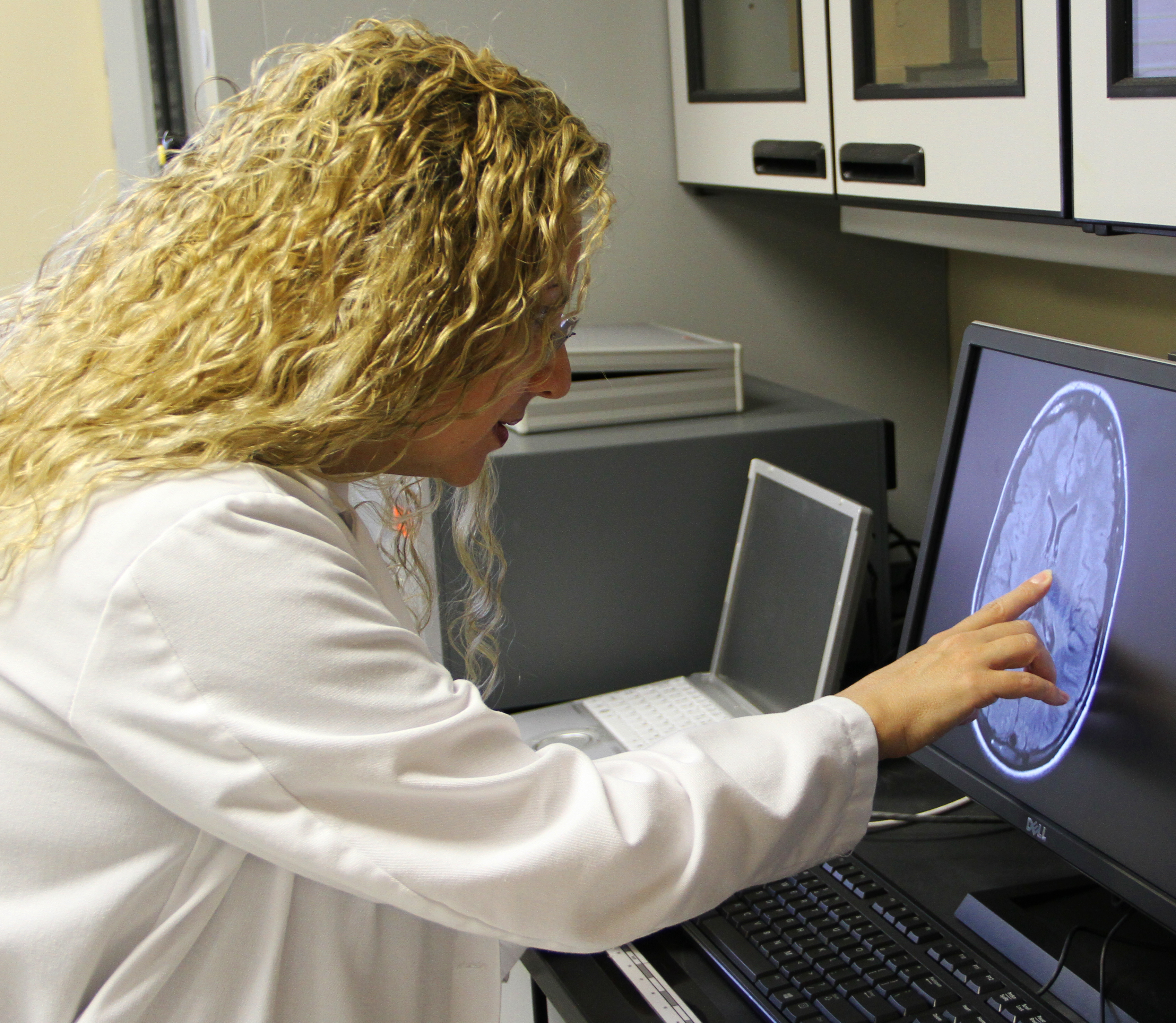